Posts contain affiliate links. This means, if you choose to make a purchase, I will make a commission at no extra cost to you. For more information please see our full disclosure.
689 shares

Last year at about this time, I sent my boys outside to gather up the little pie pumpkins that had been decorating my porch and told them to dispose of them in the woods. They wanted to play with the pumpkins first.

“I don’t care what you do with them, as long as when you are done they all end up in the woods.” Those are famous last words.

A couple hours later I ventured outside to hose off the front sidewalk, sent the boys to the woods with the remains of pumpkin mash, and then up to the showers to scrub off the goo. And there was a lot of goo.

This year as we were watering our newly planted vegetables and flowers scattered around the front beds, I noticed a few plants that I had not planted. We had pulled all the weeds when we planted on Mother’s Day, and we had a couple of watermelon plants that we did not have room for – so I had told the boys to throw them away.

But when I saw these little plants in random places, I thought they had planted the watermelons anyway. So I left them alone, watered them with the rest, and told my husband that apparently, we were growing watermelons.

Except they weren’t watermelons. They were pumpkins. Volunteer pumpkins. Three pumpkin plants came up from the seeds of the mash I hosed off the sidewalk and turned into eleven pumpkins come harvest time in mid-October.

I had a lot of pumpkin to process!

Thank goodness it is possible to quickly and easily puree pumpkins in the Instant Pot.

Puree Pumpkins in the Instant Pot

So here’s how it works. Put about 1 cup of water in the bottom of your Instant Pot liner. Set the trivet that came with your pot in the bottom. Add a pumpkin. You do not have to cut off the stem or poke holes in the pumpkin. The stem will literally fall off the pumpkin when you take it out.

You also do not even need to wash the pumpkin because the steam from the water in the bottom of the pot will take all the dirt off the pumpkin and collect it in the water — you will have a clean pumpkin with no effort!

Check the seal and close up your Instant Pot. Flip the valve to pressure. Set the machine on manual for 20-25 minutes depending on how big your pumpkin is. You might even be able to fit two pumpkins and do 30 minutes on manual pressure.

Come back in 35-45 minutes and quick-release your Instant Pot. Remove the pumpkins and slice easily in half. Scoop out the seeds and set them aside if you want to roast them! Scoop out the flesh and save in freezer zipper bags.

I like to freeze two-cup portions, which you can use in place of one can of store-bought pumpkin puree. Freeze your puree or use it from the refrigerator within a couple of days.

This is a super easy process, doesn’t heat up your kitchen as much as the oven, and doesn’t take up space in your oven. Pumpkins in the Instant Pot don’t actually make a mess even if liquid leaks out of the top of the pumpkin as it cooks — because the water in the bottom prevents it from sticking.

I was able to puree pumpkins in the Instant Pot several times in a row and get my pumpkins all ready for baking without ever having to scrape a sheet pan covered in baked-on pumpkin goo as I’ve had to clean up in the past.

I’m in love with this method — and it works for all forms of squash too!

Recipes that Use Pumpkin Puree

We’ve got a great selection of pumpkin recipes for you to try with your pumpkin puree! 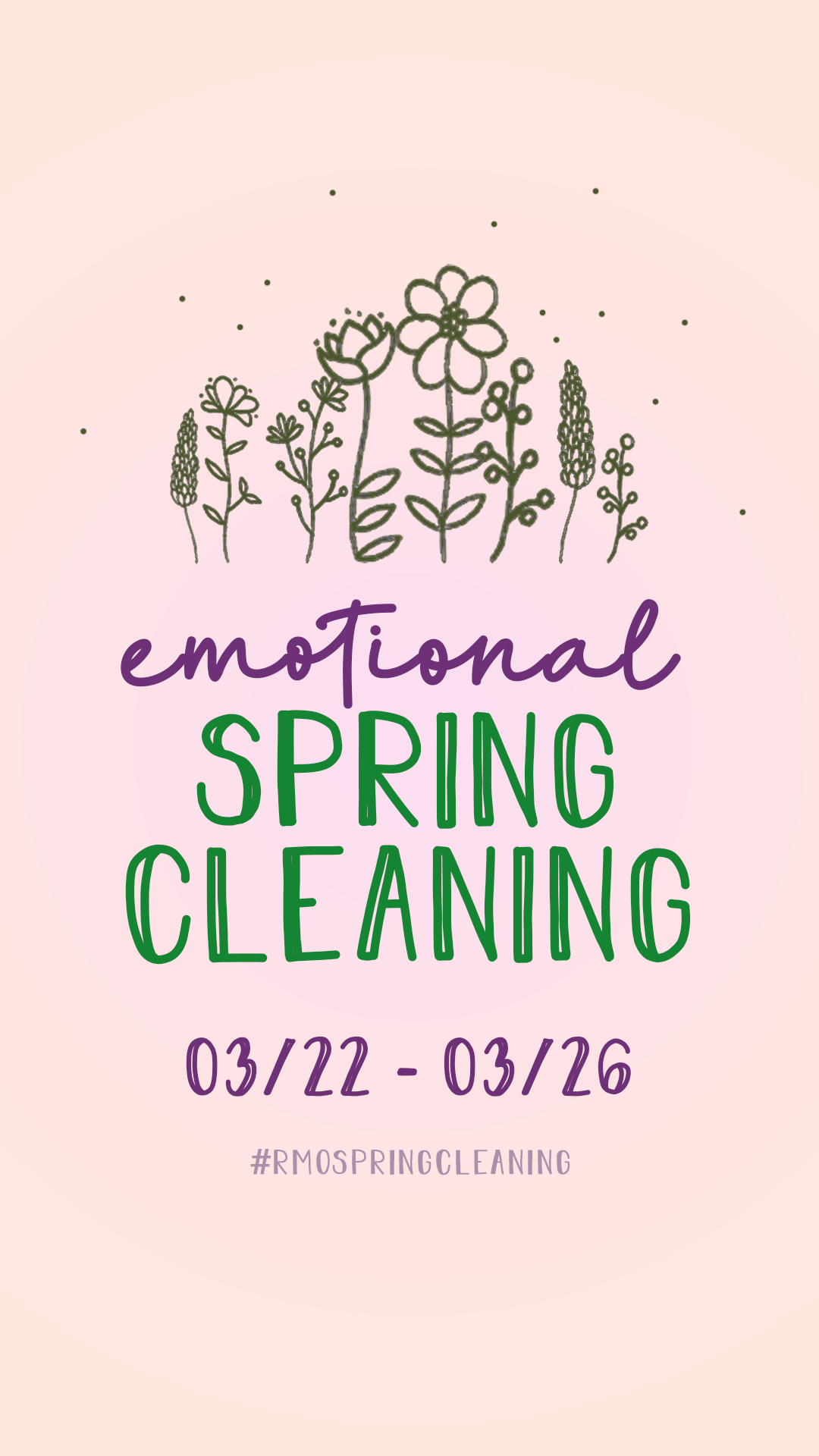